FILL THE FORM BELOW 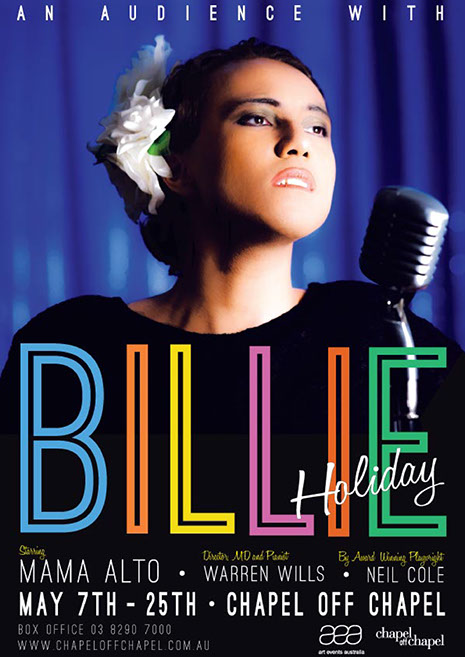 The legendary jazz singer,Billie Holiday was one of the greatestsingers of all time, and had a seminal influence

on jazz and pop music. Her tumultuous background as

a black woman brought up in abject poverty in early

"An Audience With Billie Holiday” is a tribute to the woman they called “Lady Day”; told in the first person

by Mama Alto as the great artist, the story focuses on

her development as a singer, her tragic back story that

shaped her personality, talent and success,and the

The mesmerizing Mama Alto is known in Melbourne as

the “The Countertenor Diva “ performing regularly at

and critics alike at the Perth and Adelaide Fringe 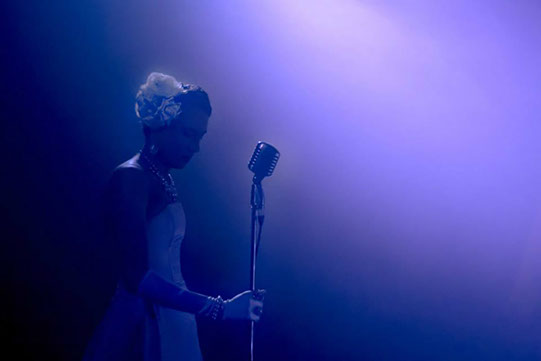 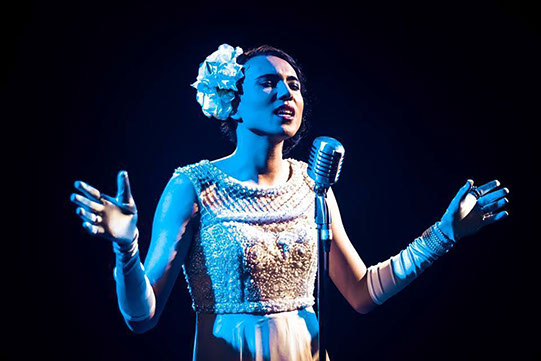 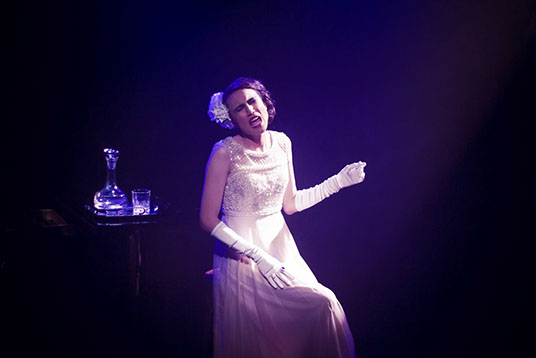 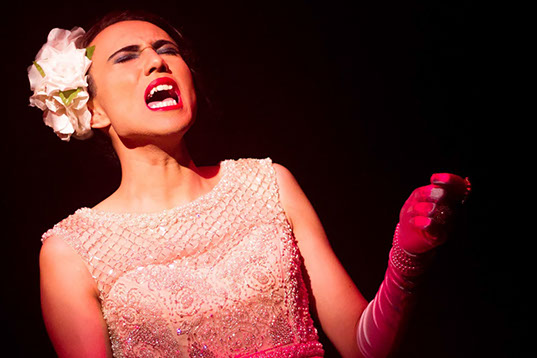 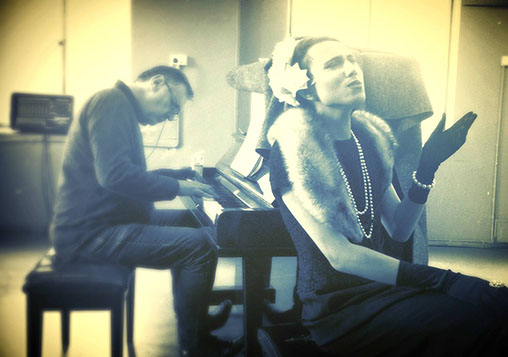 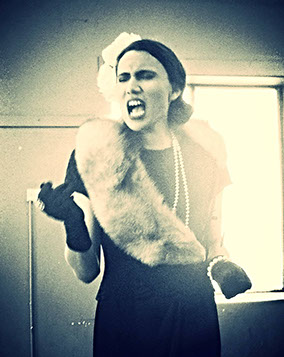 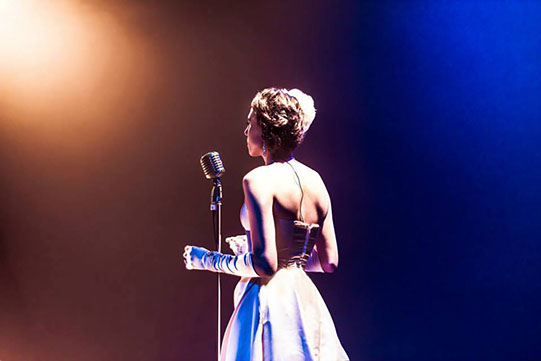 "A grand piano,  a stool a mic stand, great sound, outstanding lighting effects, an illuminating script and enormous talent from the artists have synchronised to produce a show that is unique, transcendent and most definitely not to be missed by lovers of music."

unusual voice, which was used to strong effect in interpretations

which were at times evocative of jazz greatsﾠ" 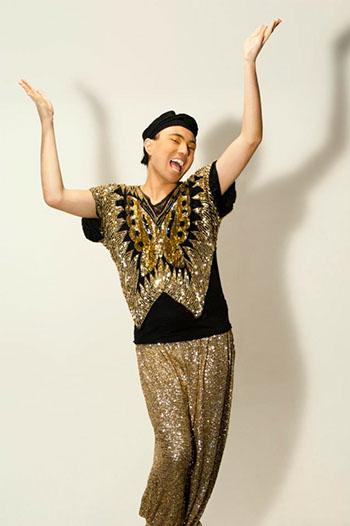 MAMA  ALTO is a jazz singer, cabaret artiste, and a countertenor diva. Mama Alto (Benny Dimas) is  a unique songstress with a voice that transcends gender.

“Opening my mouth, singing with my voice, is an act of transgression against  traditional gendered vocal roles, and indeed, of traditional expectations of gender constructed by society".

The voice of Mama Alto – my voice – is a voice that defies gender, the (ascribed to be)

Drawing on the perceived difference – as a countertenor, as queer, and as a person of colour

– Mama Alto rejoices in individuality to embrace the identity of a vintage torch-singing diva.

"The entire experience was intriguing; her performance is at the same time strong and fragile,  her voice a beautiful instrument that challenges perceptions of gender and

"From an ethereal whisper to a full-bodied bellow, each crescendo feels organic." 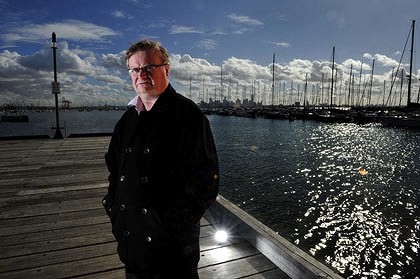 and Brisbane and Chicago including 'Alive at Williamstown Pier;' 'A Policewoman’s

which he  co-wrote with Prof. Gordon Parker from the Black Dog Institute in Sydney,

and  'Nina Simone Black Diva Power'. He has won the new writing for theatre

in  1999 and was shortlisted for the Victorian Premiers Literary Award in 2001.

REVIEWS : An Audience With Billie Holiday 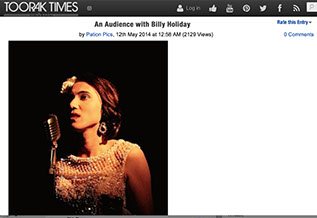 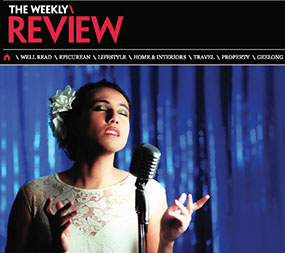 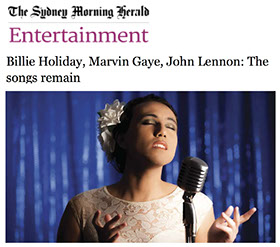 “Belling is an exceptional talent with a compelling and charming presence and a versatile, powerful voice”

"An Audience with Billie Holiday is a vividly rendered portrait that will leave you wanting more."